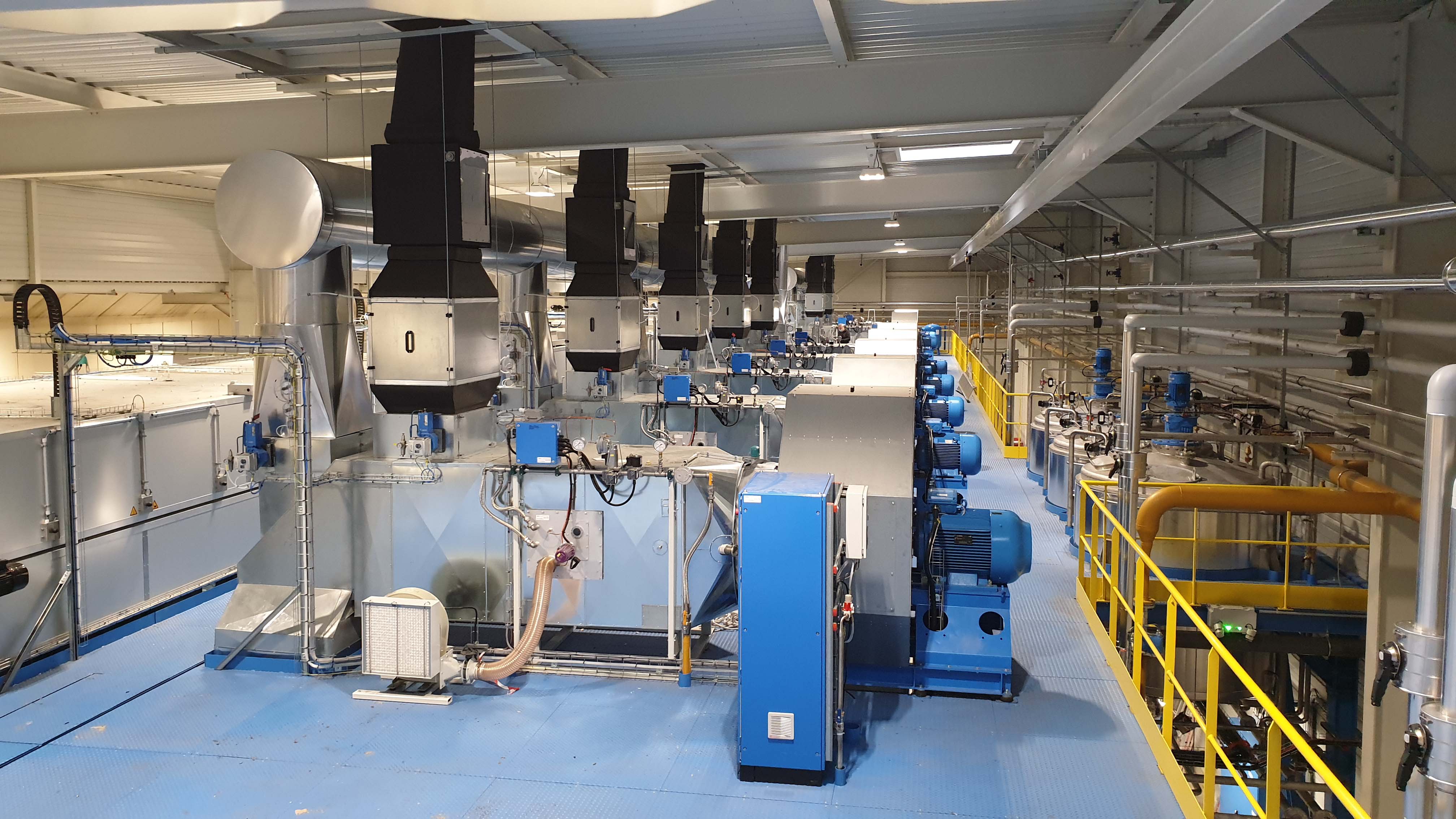 Following an audit or a specific request from a customer, Alsaﬂam can upgrade your thermal installations as well as your industrial gas burners in accordance with current regulations.

Since 1995, industrial furnaces designed and offered on the European market must meet the essential requirements of the Machinery Safety Directive. In order to better meet these regulatory requirements, the European Committee for Standardization, on the initiative of the European Oven Manufacturers’ Committee, has drawn up the EN 746 series of uniform standards.

Standards and guidelines followed by Alsaﬂam

The installations comply with European Standard EN 746, Parts 1 and 2.

Our installations comply with the provisions of the following EEC directives :